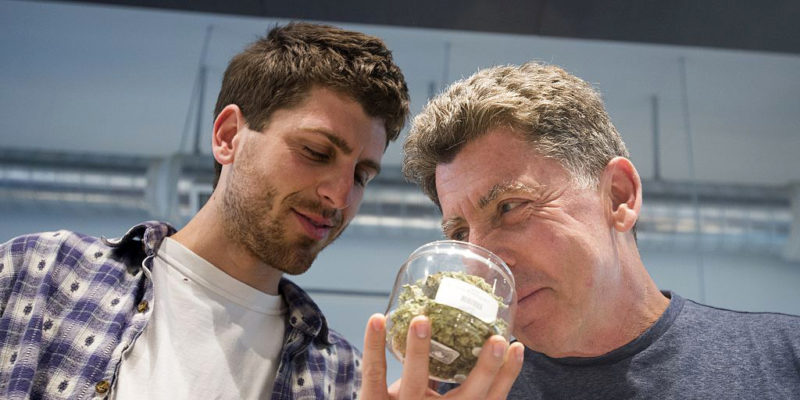 Our mouths are pretty useful. They are what we use to formulate words, which we then string together to communicate or yell obscenities at drivers who don’t signal. They’re also, largely, where food goes, which we then chew and taste and swallow and digest. The mouth is also traditionally the designated smoking hole. And whether you like to toke, puff, pull, vape or eat, it is a tried and true method of consuming cannabis. But one company is asking: are you suuuure you don’t want to try your nose?

Some alternative medicine practitioners have already been using cannabis nasal spray to treat young epilepsy patients, but as legalization grows one company is looking to put these sprays on the market. Verra Wellness, a Colorado-based company, is introducing a line of ‘Nasal Mist’ sprays in three different THC to CBD strength ratio.

That last part of the statement is, however, a little contended. Bioavailability is how much of a drug makes its way into the body’s circulation to take effect, and Verra Wellness is claiming that their cannabis nasal spray increases this potency.

Motherboard spoke with a doctor who is skeptical of these claims. “A lot of the stuff about bioavailability and any drug tends to be kind of hype-y,” said Duke University’s Dr. David Casarett. He says that bioavailability is just ad slang and that its effect on users will be negligible.

Dr. David Casarett also pointed out that there are membranes in the nasal cavity that have been found to be nullified by CBD, meaning that you may not even be able to metabolize the THC into your body. But if you’re somehow sick and tired of using your mouth for so many things, and want to give that nose of yours some more chores, then here’s one place to start.