Vince Cable says the Liberal Democrats will keep pushing for the legalisation of cannabis.

The party’s new leader believes it makes sense to “regulate and control the market” rather than let criminals “control the mixing of substances”.

The government say it has “no plans to legalise cannabis”.

It says it remains a Class B drug “as there is clear scientific and medical evidence that cannabis is a harmful drug”.

“We can see the damage caused to young people of taking of drugs,” Theresa May told Newsbeat.

“Our drug strategy is all about recovery and helping people to come through this and see a better life.”

We debate the legalisation of cannabis on Tuesday on Radio 1 and 1Xtra from 9pm.

But Mr Cable believes “there are serious side effects from driving it underground”.

“You get toxic varieties like skunk that have the effect of creating psychotic disorders among their users,” he told us.

“Common sense would suggest that you should regulate and control the market rather than have free market anarchy.”

He adds that his policy “may not have been a great vote winner” but insists “it was commendable and sensible”.

Weed around the world

Global attitudes to cannabis are changing with a growing number of countries decriminalising the drug.

That means users caught with a small amount of cannabis are unlikely to go to prison. 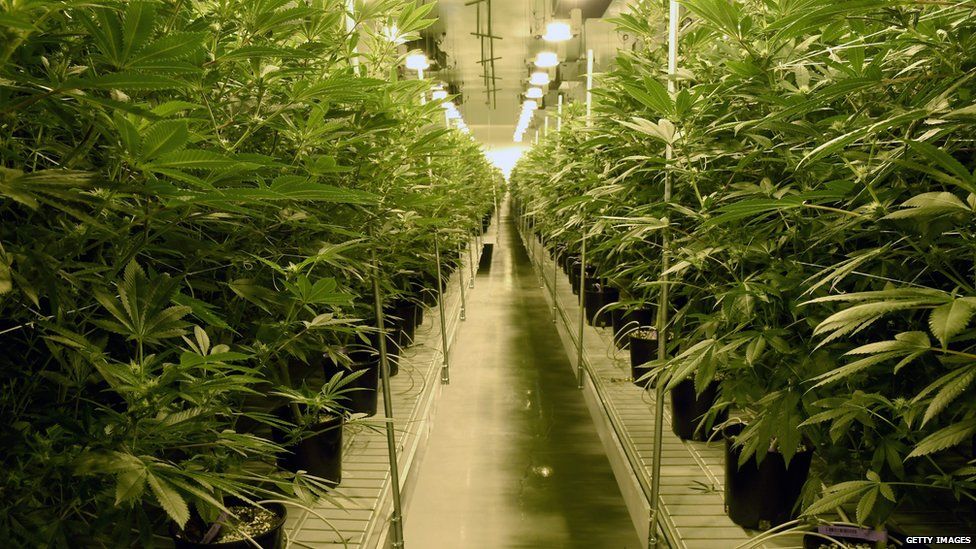 Some, like Uruguay, have gone further and legalised it for personal use. In North America, there have been some rapid changes.

Twenty-one states have decriminalised personal consumption and eight have legalised possession of small amounts of marijuana, for recreational use.

Next year, Canada is expected to go even further and legalise the drug.

We’ve been to super strict Sweden

Sweden is regarded as having some of the toughest drug laws on the continent where the ambitious aim is a drug-free society.

“A lot of studies show that an extensive use of cannabis, or regular use of cannabis at an early age, affects young people’s brains,” she tells Newsbeat.

“So that’s why it’s an important part of our drug policy to prevent the start, or the gateway, that cannabis is for many young people.” 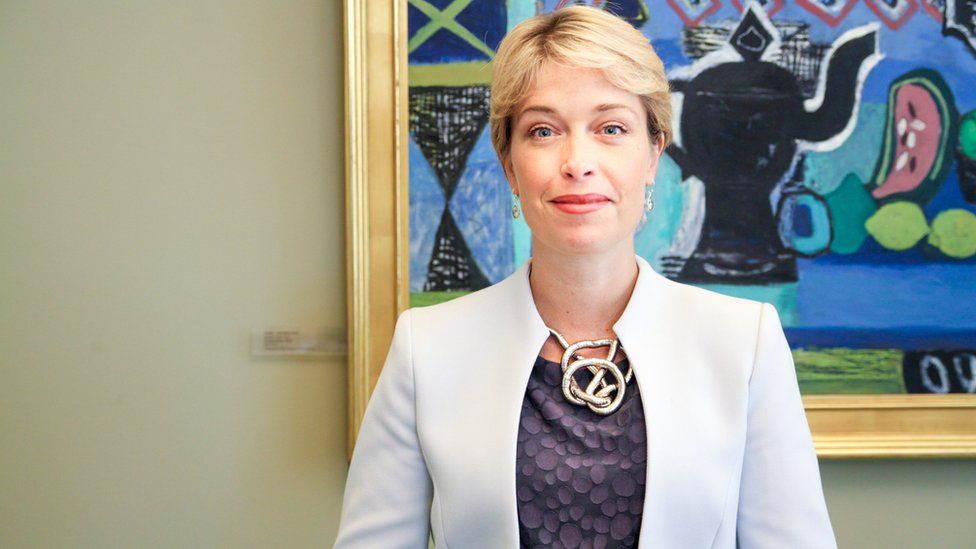 Alexander Baard is a regular judge on Swedish Idol.

He says “Sweden is extremely liberal when it comes to things like sex” which is why he is challenging what he sees as an “aggressive and conservative attitude” to drugs.

“We have to start differentiating between drugs that are recreational and the other category which are addictive.” 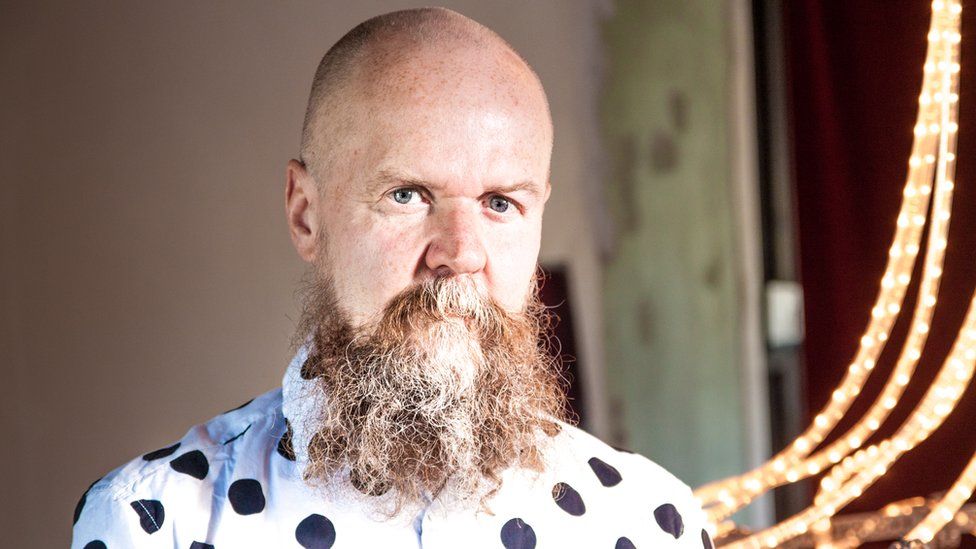 We’ve been to liberal Portugal

In Lisbon we met the so-called architect of the Portuguese drug system.

“It can be a lesson for others,” Doctor Joao Goulao believes.

“We had one of the highest rates of problematic drug use in Europe by the late 90s.

“We decided to try a new approach and we are happy,” he tells Newsbeat. 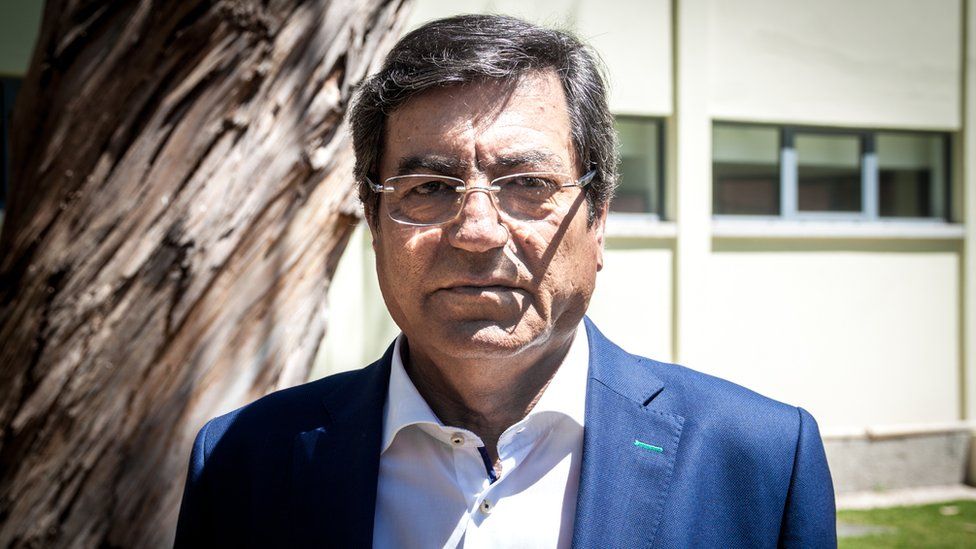 In Portugal all drugs are decriminalised for personal use which means that in practice if you’re caught with a small amount you won’t be arrested.

Instead there are “dissuasion commissions” where users talk about their habits with counsellors.

It’s like a magistrates court but where medical professionals decide if people need more help to control their drug use.

Support for cannabis social clubs, which campaign for the drug to be freely available, is on the rise in the UK.

“Six years ago we didn’t have any clubs in the UK and we now have more than 100,” says Greg de Hoedt, president of UK Cannabis Social Clubs.

“This is a national trend that has picked up and we are now a big social movement now.” 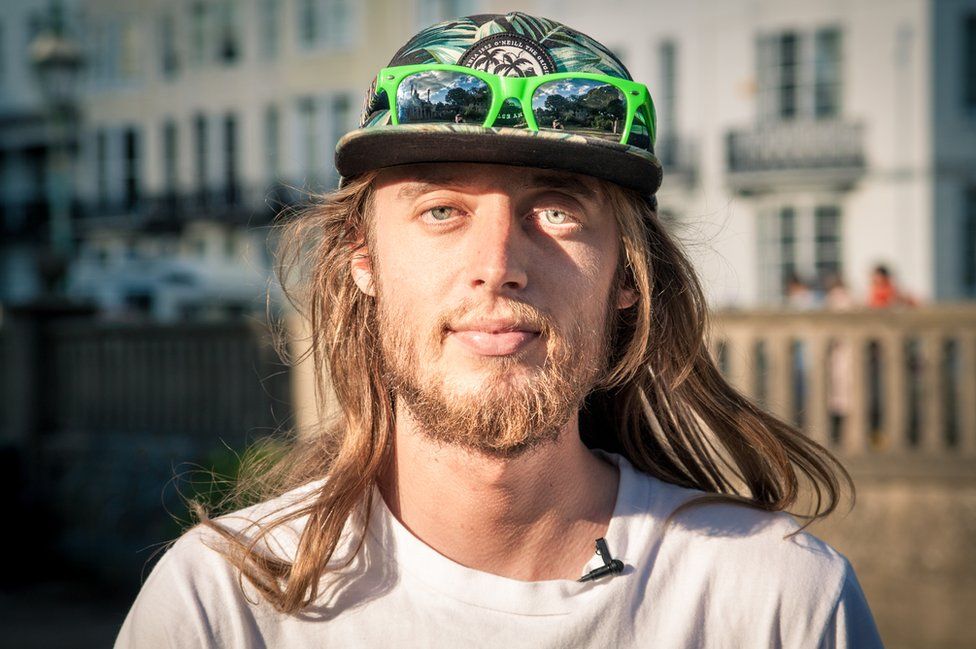 We met him at an event connected to Brighton Cannabis Club where members enjoy food cooked with cannabis oil.

“If you take a look at Spain, Portugal, Canada and America they are all coming through with progressive forward thinking policies.”

The government says it is aware of the different approaches but not considering changes in the UK.

“It is overly simplistic to say that legalisation works. Historical patterns of drug use, cultural attitudes, and the policy and operational responses to drug misuse in a country will all affect levels of use and harm,” the Home Office tells Newsbeat. 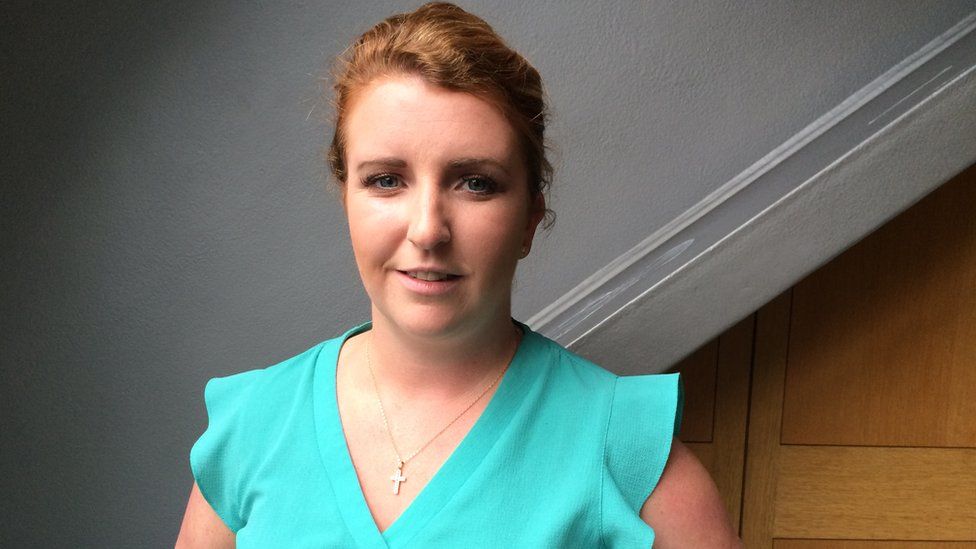 “I have seen some rubbish government documents in my time but very rarely one as poor as that one,” she says.

“The government has failed to and refused to base their policy on evidence.”

She and other politicians from across parliament have called for a fresh look at drug laws.

Cannabis is a class B drug and carries a maximum prison sentence of five years for possession and up to 14 years for supply and production.