Will This Be The Largest Hemp Farm In Europe?

Will This Be The Largest Hemp Farm In Europe?
{$excerpt:n} 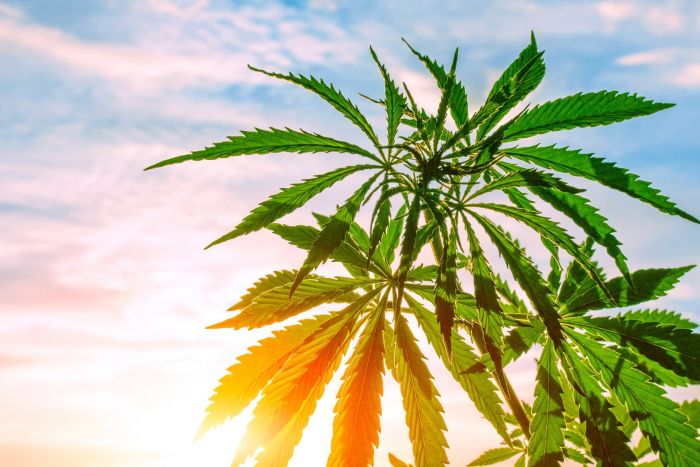 Details are emerging on proposals for a massive outdoor hemp farm and processing facility near the German city of Dresden in Europe.
The German HempCo’s plans are centred around 1,235 acres of prime agricultural land (over 50 million sq ft) with an option for expansion into a further 4,900 acres – 2,000 hectares. This would make it the largest hemp farm in all of Europe.
Details on the plans have been unveiled by Canadian firm Eurolife Brands – which has recently stated its intent to focus solely on the European market. It says it has entered into a ‘Binding Letter of Intent for the right to purchase 20% of a to-be-formed German corporate entity’ – German HempCo.

The market announcement says the new venture already possess existing assets which include, the aforementioned land and options, as well as;
Eurolife goes on to say that in addition to standard CBD extraction it is looking into the potential for ‘high value end-points such as smokable hemp flower, eco-friendly sustainable paper and plastic packaging alternatives, fiber and textiles, and animal feed.
As well as the potential for growing, ‘higher value end product such as hemp strains containing elevated ratios of CBG (Cannabigerol)’.
Shawn Moniz, CEO of EuroLife said: ”Gaining an interest in this world class hemp cultivation project is a marquee moment for EuroLife’ describing it as a  ‘highly tactical asset’ with ‘European personnel who possess decades of agricultural experience coupled with specific expertise in the cultivation of industrial hemp’.

No further details on Eurolife’s partners have been unveiled as yet with Mr Moniz saying it is ‘eager to work alongside the other notable stakeholders of the project’. EuroLife says that as the European market grows ‘organizations equipped with low cost production combined with tactical downstream capability will prevail’.
Earlier this month EuroLife Brands said it is shifting away from North America to Europe with Mr Moniz stating: “We are of the belief that the cannabis, hemp, and associated tertiary health and wellness product markets in Europe are still relatively untapped vis-à-vis North
American opportunities”
GermanHempCo’s garden plans for Germany match the ambitions on hemp growers in the United States where Californian firm HCG Partners of Las Vegas, has around 2,000 acres registered for hemp cultivation, albeit with a number of separate growers.
One million square feet is equivalent to around three football fields side-by-side. 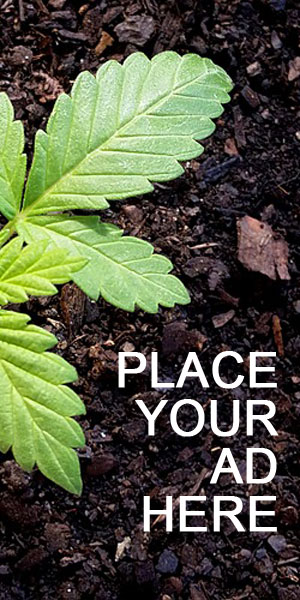